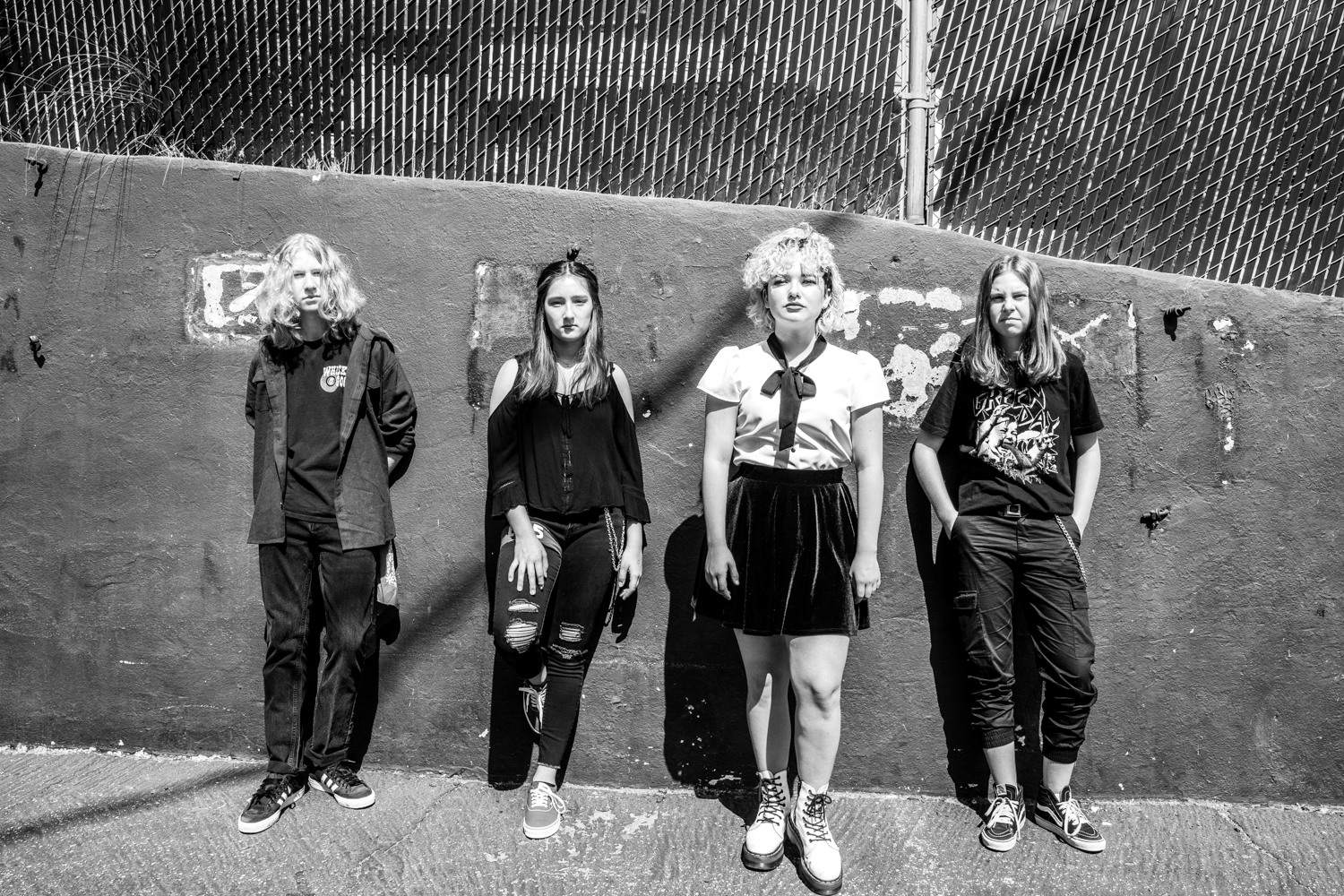 Ti85 is Orange County’s award-winning pop/rock teen cover band, playing classics from the 70’s, 80’s, 90’s, and today.  From Joan Jett to Journey to Guns ‘N Roses to Dirty Heads, ti85 plays all the songs you know and love.  Originally formed in 2016 as a project of Music Maker Academy in Anaheim, the four band members are now all 15 and 16 years old, and have played such iconic venues as House of Blues Anaheim, the Glass House in Pomona, Chain Reaction in Anaheim, and the Whisky a Go-Go on the Sunset Strip.

Check out our bio’s below!

Fionna has been a musical theater geek, performing since the age of 5 and has been playing the bass for 3 years. She attends Yorba Linda High School and is inspired by old school alternative music (at this moment anyway).

Isabella Hernandez
Keys, Guitar, Vocals
Isabella has been playing the piano since the age of 5, and guitar since the age of 9. She has an ear for music, thoroughly enjoys singing, and has performed with a choir and in numerous plays since the age of 10, including the starring roles in Annie Jr & Mary Poppins, and is currently in the Women’s Ensemble at her school, Troy.

Dylan Warner
Guitar
After attending Fairmont Private School for most of his life, Dylan currently attends Yorba Linda High School where he plays in the jazz band. He started playing guitar at age 10, and passionately enjoys writing music, jamming and performing with ti85.

Savannah has been drumming since the age of 5, and loves all types of music, songwriting, and jamming. She attends the Orange County School of the Arts where she plays various percussion instruments in the Popular Music Conservatory.  She is also a member of the Pacific Youth Symphony Wind Ensemble.